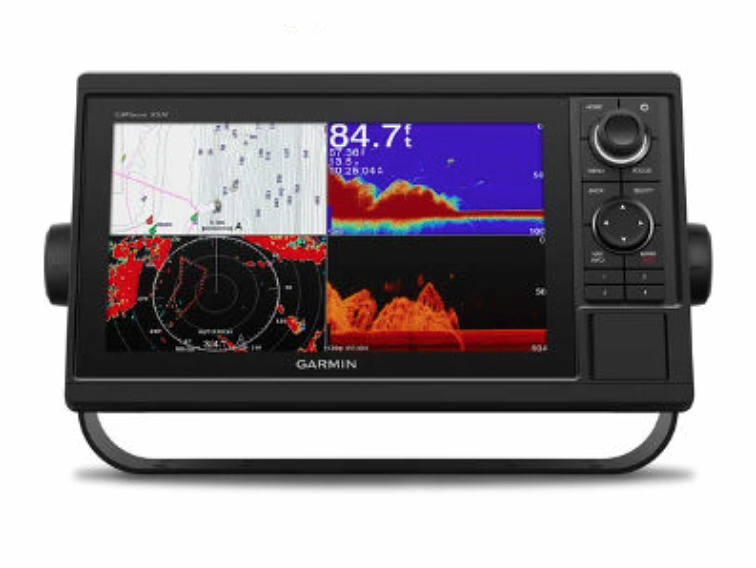 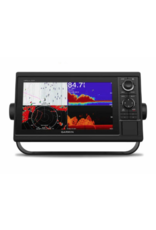 Enjoy built-in Wi-Fi connectivity for BlueChart Mobile 2.0 and Garmin Helm apps. Garmin Helm allows you to view and control your compatible chartplotter from a compatible smartphone or tablet while providing enhanced situational awareness for the mariner. With BlueChart Mobile, a free app downloaded from the App Store™, you can get reliable weather information while you plan marine routes on your iPad® or iPhone® then wirelessly transfer them to your boat’s compatible networked Garmin chartplotter. You can even stream and control a VIRB action camera from the chartplotter.

Right out of the box, you have access to some amazing sonar capabilities; all you have to add are transducers. Comes with built-in Garmin 1 kW CHIRP sonar, CHIRP ClearVü and CHIRP SideVü scanning sonar. It even supports Panoptix all-seeing sonar, premium Garmin sonar modules and a wide range of transducers (sold separately).

Networked combos can share their internal sonar with any other device on the network. You can also choose what information is overlaid on the sonar screen; for example, radar, time of day or GPS speed.

Fast, responsive built-in 10 Hz GPS and GLONASS refreshes your position and heading 10 times each second to make your movement on the screen more fluid. It makes dropping up to 5,000 accurate waypoints — and finding your way back to them — quick and easy.

You get both LakeVü HD inland waters mapping and BlueChart g2 coastal charts covering the coastal U.S. (East Coast, West Coast, Gulf of Mexico, U.S. and the Canadian side of the Great Lakes).

Add your review
0 stars based on 0 reviews