BOUNTY - THE GREATEST SEA STORY OF THEM ALL

Home / BOUNTY - THE GREATEST SEA STORY OF THEM ALL 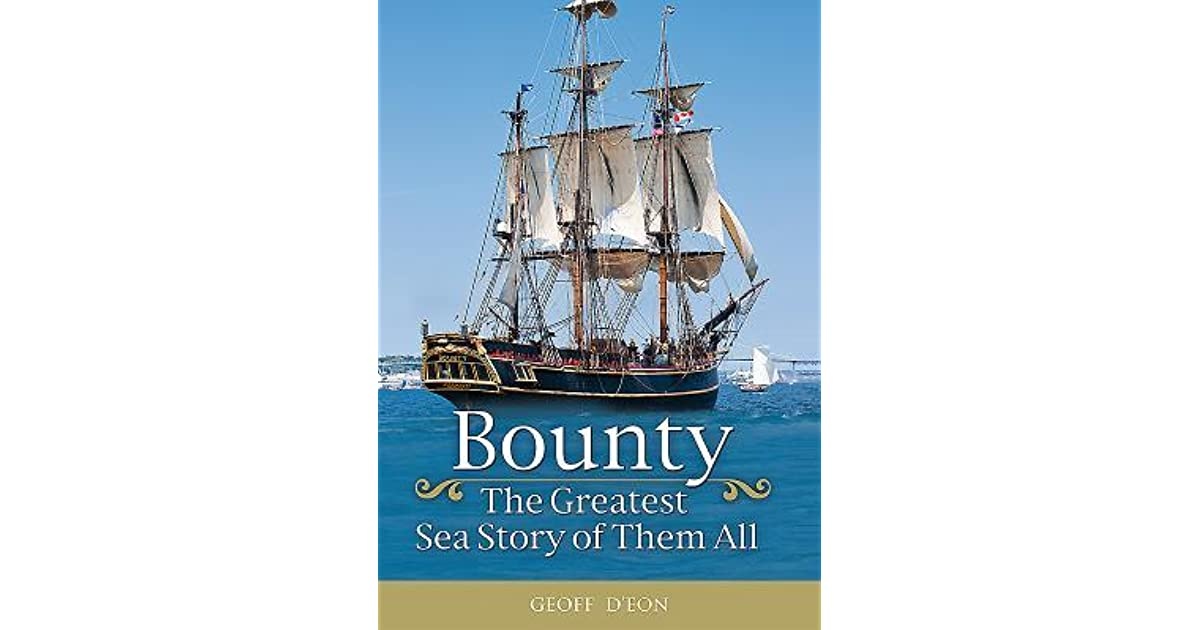 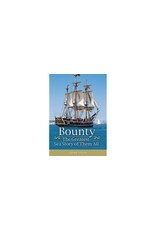 This is the story of two thrilling generations of Bounty. First, the original eighteenth century British Naval Transport ship, on which the most infamous mutiny in British naval history played out. Pulling together details from various contemporary accounts of these events author and filmmaker Geoff D'Eon tells the tale of a harsh leader cast out to sea who miraculously finds his way back to England.

Geoff D’Eon is a veteran of television and event production, with extensive experience as a journalist, producer, writer, director and executive producer. He is a multi-Gemini award winner (This Hour Has 22 Minutes, Rick Mercer's Talking To Americans, East Coast Music Awards) and is the chair of the Halifax Urban Folk Festival. He brings his experience as the writer and director of the documentary film Bounty: Into the Hurricane to this book. Geoff lives in Halifax, Nova Scotia.